Beginning this month, I will be introducing you to the trees of the Celtic Tree Calendar.  The modern Celtic Tree Calendar is based on the idea that each of the letters in the ancient Celtic Ogham alphabet corresponds to a tree. The calendar consists of 13 lunar divisions with a
different tree representing each 28 day period. 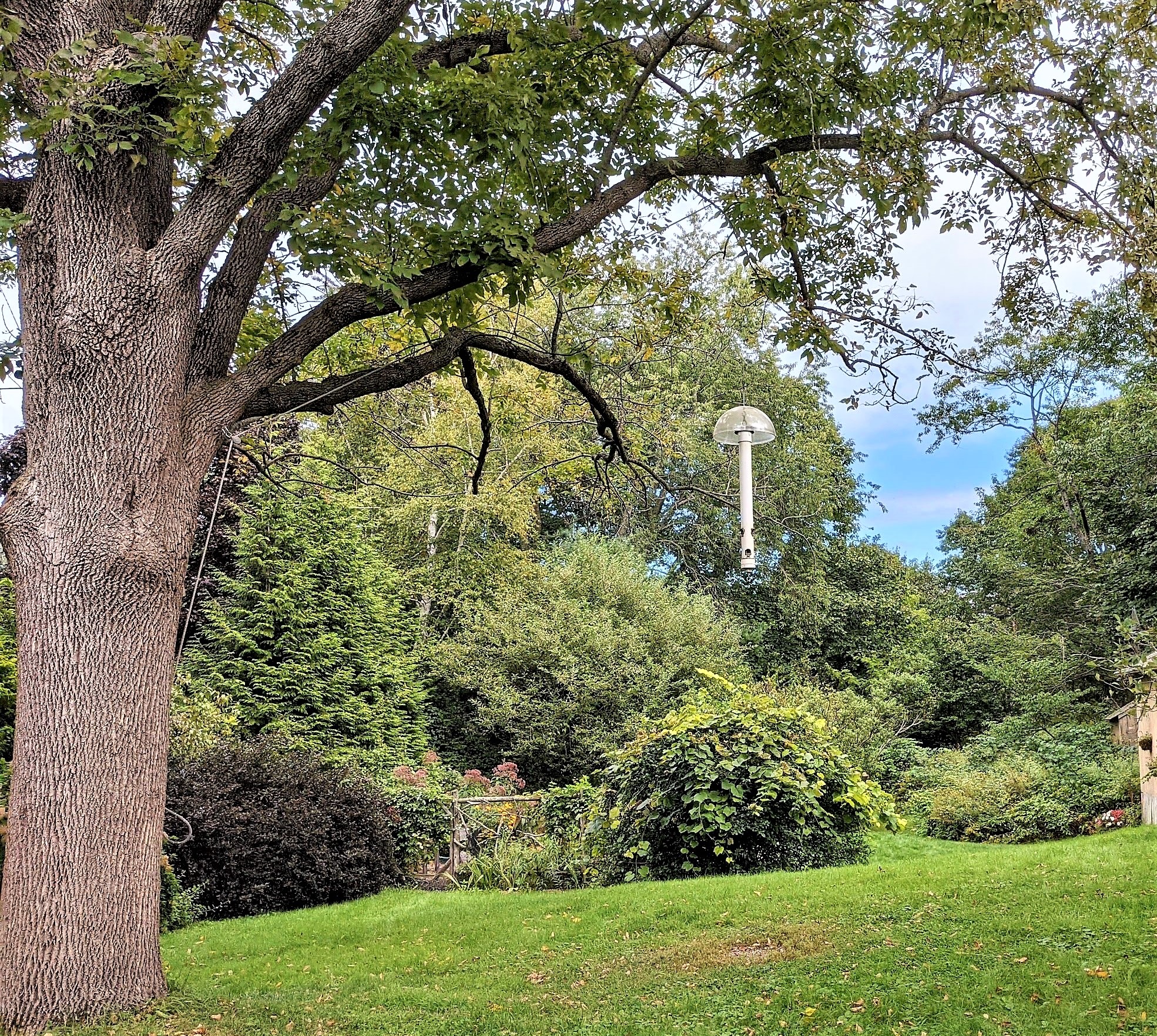 We are currently in the month of Ash (Fraxinus), the third month of the Celtic Tree Calendar.  The month began on February 16 and will end on March 17.

Also known as Nion or Nuin, Ash is the 5th letter of the alphabet and one of three trees
sacred to the Druids (Oak and Hawthorn are the other two).

Ash corresponds to the element of fire.  The genus name, Fraxinus, means firelight and we all know ash is left after a fire has burned out. She also carries power from the sun and rules over water.

Ash was sacred to Poseidon.  In ancient times, pieces of wood were carried on ships as good luck charms (to protect people from drowning, accidents, and snakes).  This practice was also carried out by the Irish immigrants crossing the Atlantic to America.

Ash trees represent strength, health, protection, and courage.  They are associated with life force energy, creative expression, and the power of the spoken word.

For me Ash symbolizes grace, strength, endurance, and welcoming community.

We have two Ash trees.  Each day I am warmly greeted by them.  The tree in our backyard has been a welcoming host to the variety of birds, insects, squirrels, and
chipmunks who seek her out for protection, nesting, and the food she provides, including from the feeders she lets us hangs.  Both trees stand gracefully, unconditionally sharing their strength and wisdom.

White Ash typically grow in well-drained soils on slopes.  Its bark produces a yellow dye and it’s hard, strong, heavy wood is used to make tool handles, baseball bats, hockey sticks, musical instruments, and furniture.  A valuable timber wood, it’s said that tools made from White Ash are more productive than tools made from other wood.

Both the bark and leaves can be used soothe the itching caused by bee stings, black fly, and mosquito bites.  A bitter tasting syrup can also be made from the sap – pancakes
anyone?

Unlike White Ash, Green Ash grows along streambanks, floodplains, and wet upland sites.  It’s quite resistant to the wind and creates a natural windbreak.

A red dye can be extracted from the bark and the wood is suitable for making baskets.  The wood is also used for tool handles and furniture, but the quality isn’t as good as White Ash. Medicinally, Green Ash is used as both a bitter tonic and for the treatment of depression and fatigue.  The inner bark can also be eaten cooked or dried.

Black Ash grows in deep cold swamps, along river banks and shores.  It is highly valued for basket making.  The wood easily separates into thin layers and is not as strong as the other two trees. The bark produces a blue dye.

Unfortunately, the Ash trees in Maine have not been able to escape the life threatening damage being caused by the emerald ash borer (EAB).  The EAB is a destructive wood-boring pest native to Asia.  It was discovered in North America in 2002 in Michigan

Today, EAB infestations have been detected in 35 states, including 4 counties in Maine.
FMI or to report sightings of EAB.

To learn more about the folklore of Ash and other native trees in Maine, join me on one of my upcoming nature walks OR schedule a private walk for you and your friends. 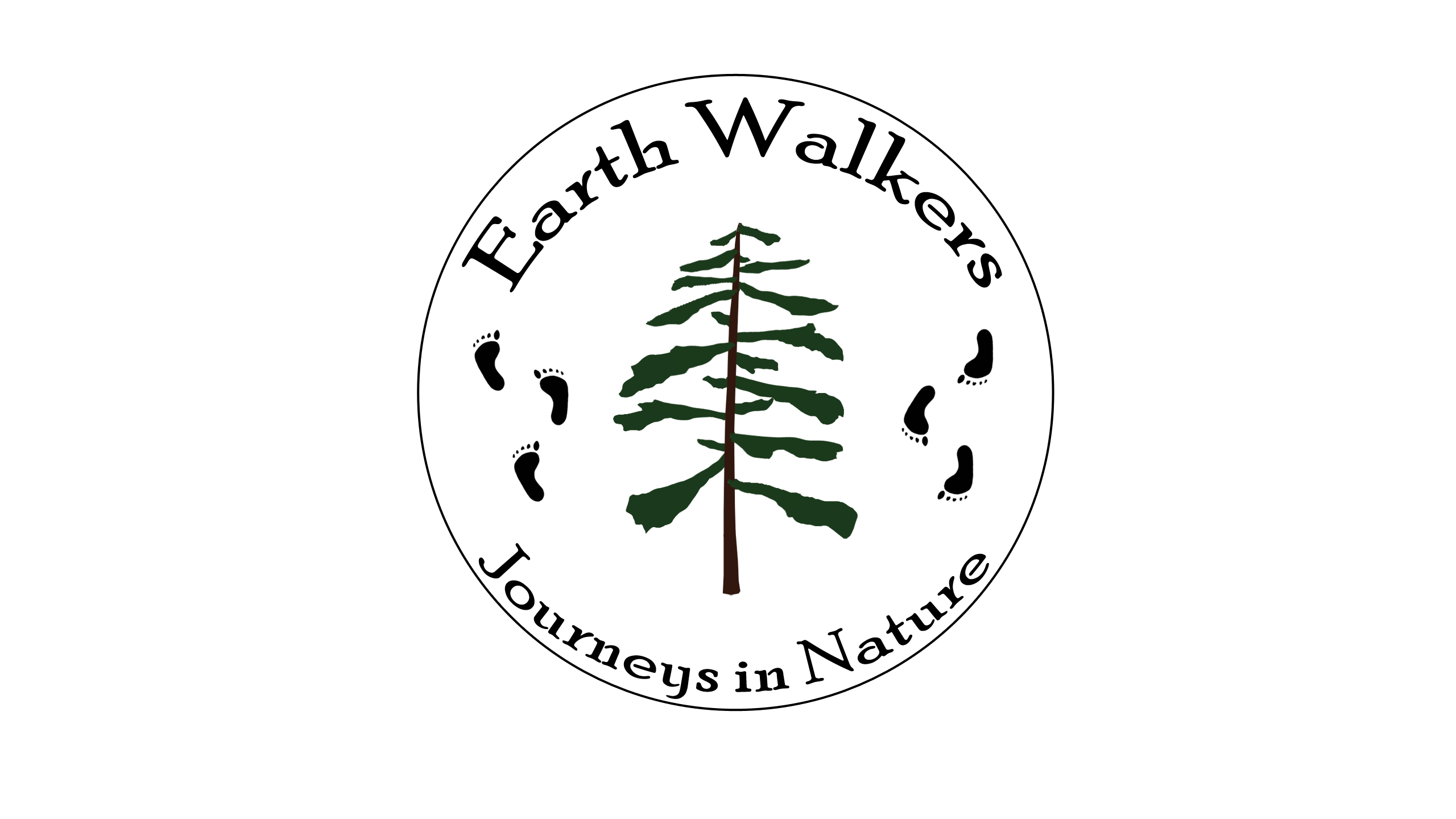